This historic neighborhood is composed of several smaller micro-neighborhoods.

West Seattle is most well-known for the iconic Denny Party landing of 1851, where the New Yorkers first met a group of Duwamish Indians led by chief Si’ahl (Seattle later became his namesake). As the neighborhood has grown, it has fiercely advocated for funding to add bridges, highways, and ferries to facilitate easy access to the rest of Seattle. Paradoxically, it has also maintained a strong desire to stay rooted in its independence. This self-sufficient attitude is what makes West Seattle a great place to live -- you could leave, but with such excellent amenities, dining options, and beautiful parks, you might not even want to.
West Seattle is located at the westernmost point of the city of Seattle, and offers spectacular views of the Olympic Mountains to the west and the Cascade Range to the east. This historic neighborhood is composed of several smaller micro-neighborhoods, including Admiral, Fauntleroy, and Delridge. The thread that ties them all together? People march to the beat of their own drum here, and don’t seem to mind being connected to Seattle mainly by bridge.

If you ask people who don’t live in West Seattle, they might say that it feels isolated from the city, but the area’s actual residents say that as long as you avoid rush hour, it’s the perfect place to be. West Seattle is most accurately summed up as a “small town with big city conveniences”. Residents enjoy easy access to grocery stores, shops, and schools by foot, and a well-connected public transportation system for everywhere else. People here are down-to-earth, tend to dress casually, and are very friendly. Recent developments have locals comparing it to an up-and-coming Ballard, with a beach-town twist.

For those lucky few who aren’t too pressed for time.

It would be difficult to find a more iconic way to spend a Seattle evening than at a bonfire on Alki beach. First, stop by Pegasus Pizza, a casual institution whose homemade crust is only enhanced by the sounds and smells of the ocean next door. Tom’s Special pizza features shredded pepperoni, and is described exclusively with superlatives. Once you’re fed, snag a rental bike and enjoy the cool evening air as you ride along the water. Breathe deep. Watch as the sun sets behind the horizon and as the skyline melts into twinkling night lights.

A charming place where you’ll want to eat around the block.

The intersection of Alaska Street and California Avenue serves as West Seattle’s downtown, and it’s where you can find a week’s worth of shopping, dining, concerts, and more. It is affectionately called “The Junction”, or sometimes “Alaska Junction”, and is chock-full of the most unique, drool-inducing eateries you’ve ever seen. For an extraordinary selection of tap beers and bottles, The Beer Junction is a must-visit. This tap house features over 1,300 types of cold beer and an equally chilled atmosphere. If it’s something sweet, buttery, and flaky you’re after, Bakery Nouveau is the place to be. We hear the twice baked chocolate croissant is divine.

You'll Fall In Love With:

Doing things your own way.

People who are attracted to West Seattle tend to be those who effortlessly shrug off the yoke of conformity. They are often ahead of trends, and don’t mind straying off the beaten path, because they know the rewards are great. The Denny Party may have first landed over a century ago, but the creative, adventurous spirit they brought lives on in West Seattle.

Browse the available properties in the area below. 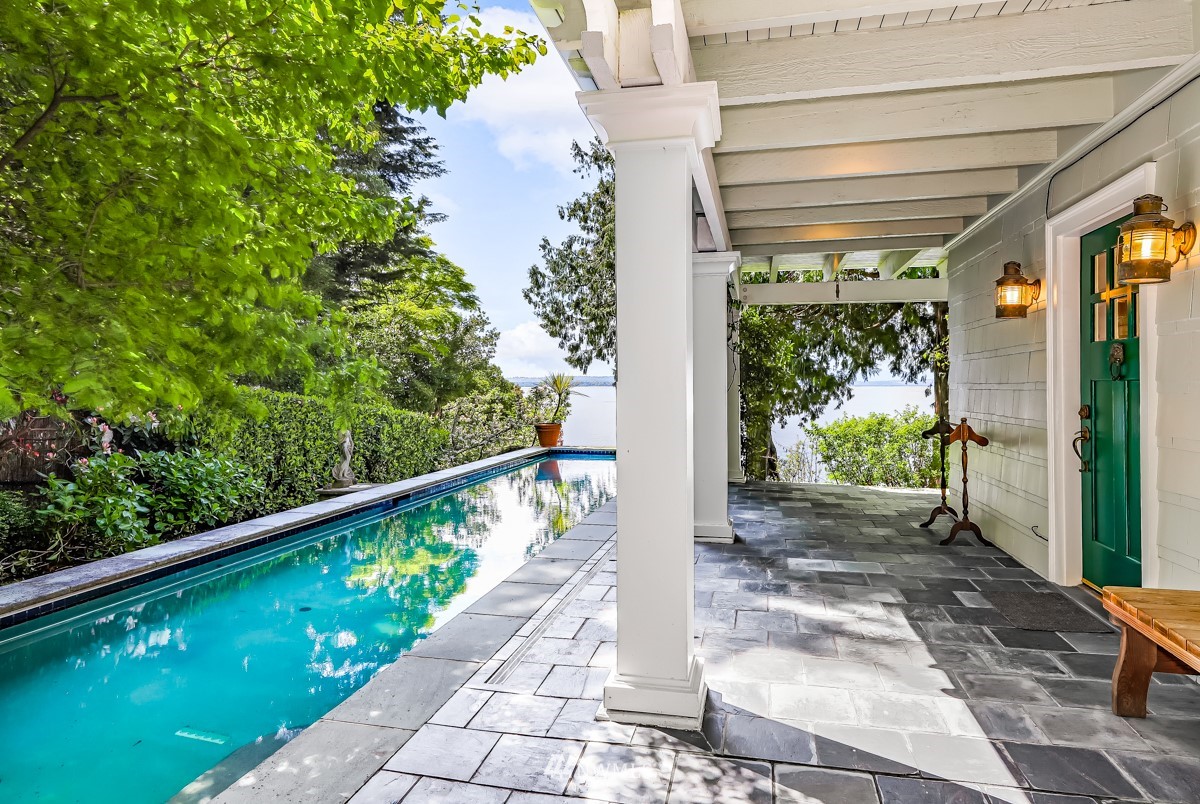 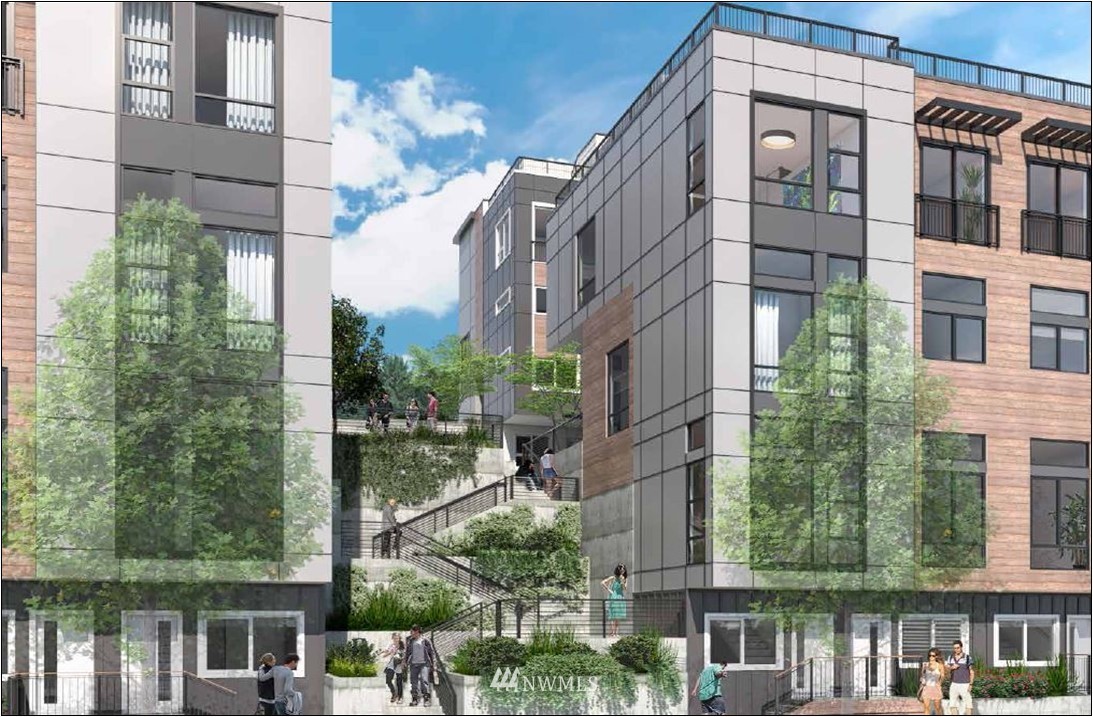 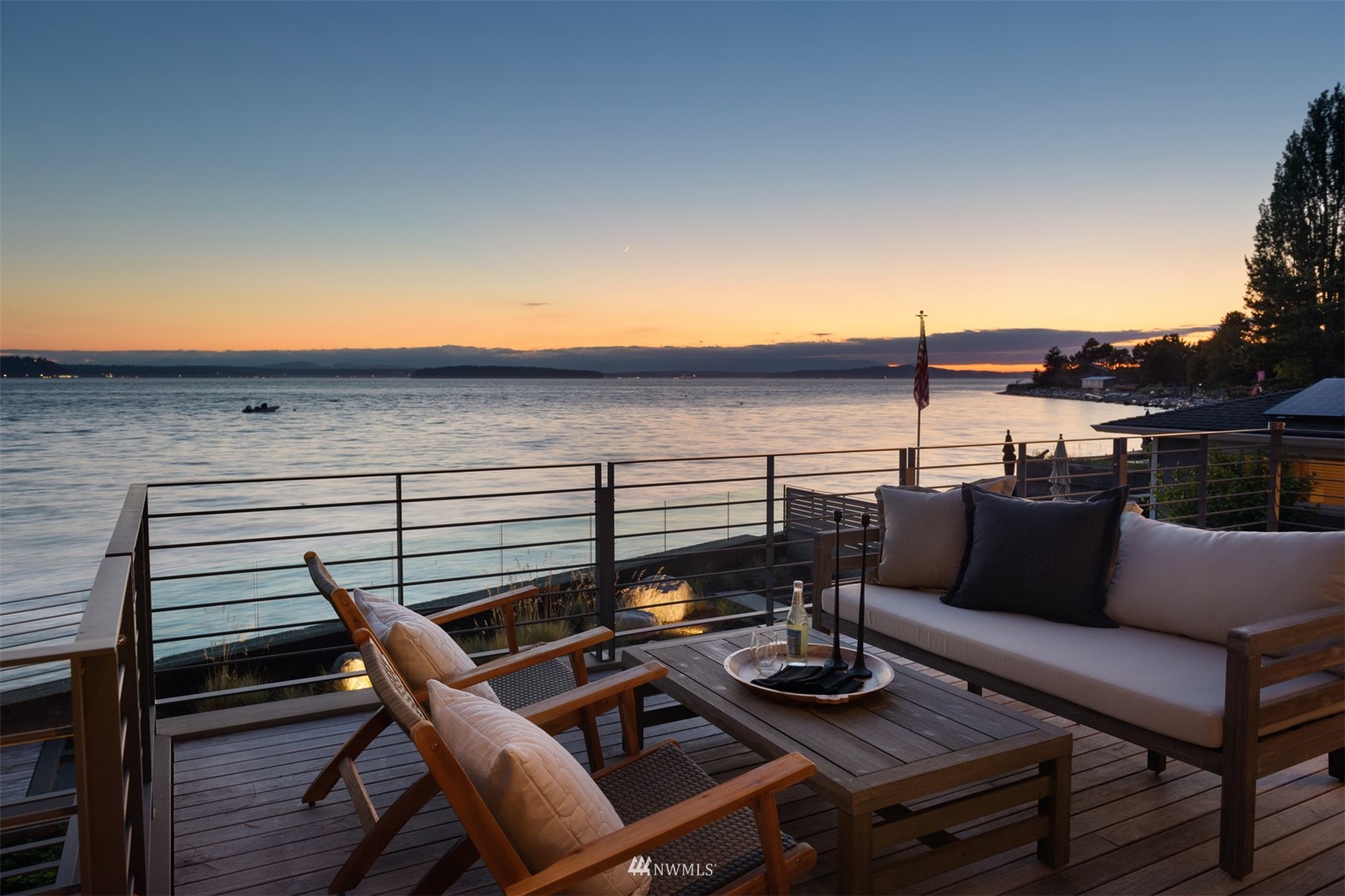 John’s trusted insights, accurate assessment, and skillfulness extend to every aspect of his service throughout the transaction. He is always extremely attentive, accessible, and responds promptly.

Selling The Puget Sound since 2005